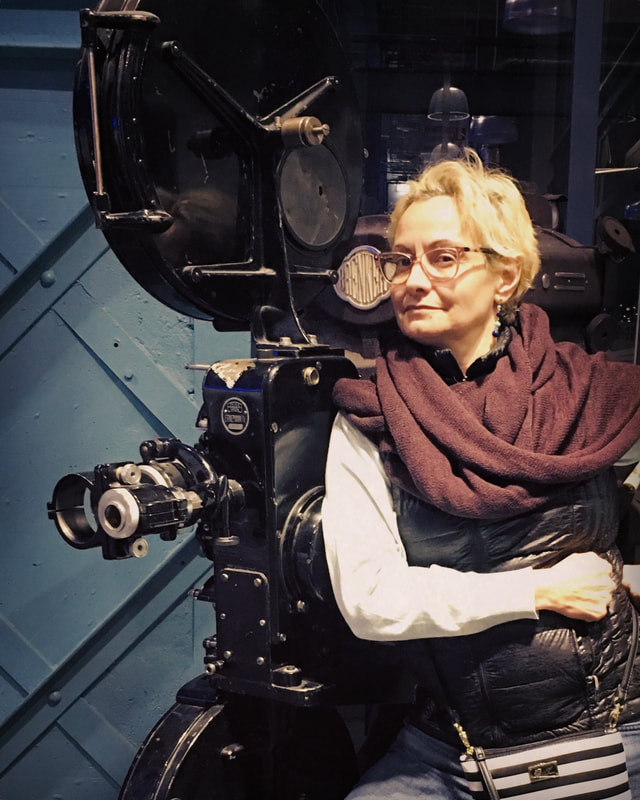 Melissa Skirboll is an award winning director, writer and actor. With her production company LifeDream Productions she has  partnered with 91 Central Productions on the upcoming MY DINNER WITH SCHWARTZEY (director and co-writer) and with Mozzlestead for SHOW & TELL TANGO (director/writer/actor.)  Her most recent production, THE SPY WHO SCRATCHED ME (director/actor) is screening at festivals around the world.

LifeDreams Productions has produced her plays HELL IS WHERE THE HEART IS,  BLIZZARD: A LOVE STORY (winner, outstanding writing) and Amy Gray Piper’s THE CLOSET (winner outstanding direction.) In Los Angeles, she produced and directed Paul Tarantino’s GIRLFRIEND EXPERIENCE at the Next Stage Theatre.

Melissa is available as private coach and teaches with the Sande Shurin Acting Studio.